Inicio / Books / The world of the orishas

Wisdom is, precisely, one of the virtues that humanity has cultivated since it first became aware of itself. In the case of these texts taken from the oral folk tradition, the orishas —now “cubanized” throughout generations— are the carriers and transmitters of that virtue, along with other protagonist characters that acquire the gift of speech whether they are animals or plants that come to life, whether they are inanimate objects. Although wisdom is symbolically associated to the elderly, as representatives of experience, as evidence of the past, the characters involved in these stories are carriers of a present that remains in the memory of the listener —now reader— as a behavior modifier and everyday adviser. These narratives, carefully selected by Arisel Arce Burguera and Armando Ferrer Castro, represent just a few of the many versions that assume the oral tradition when it is told by word of mouth. 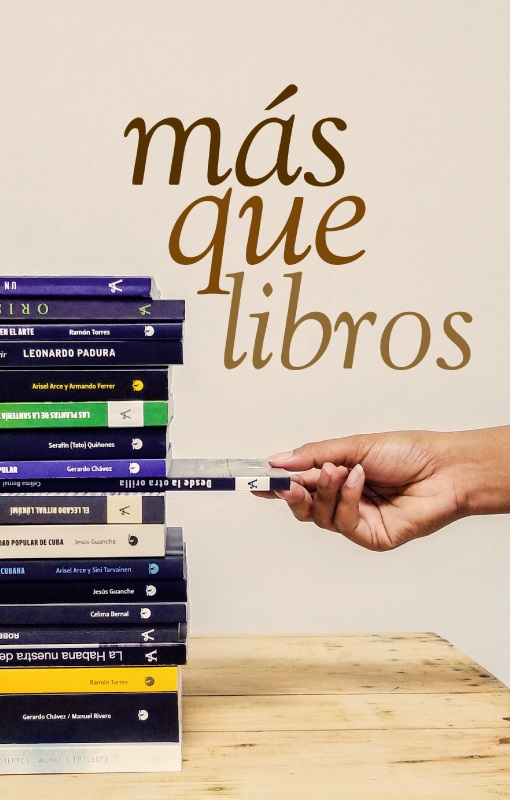 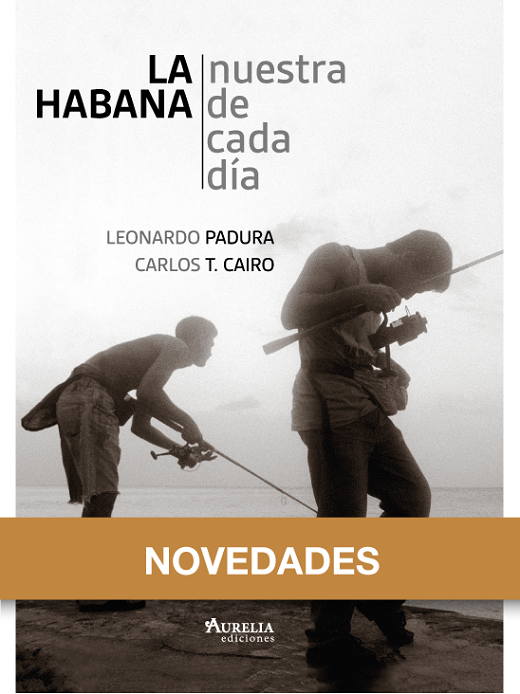